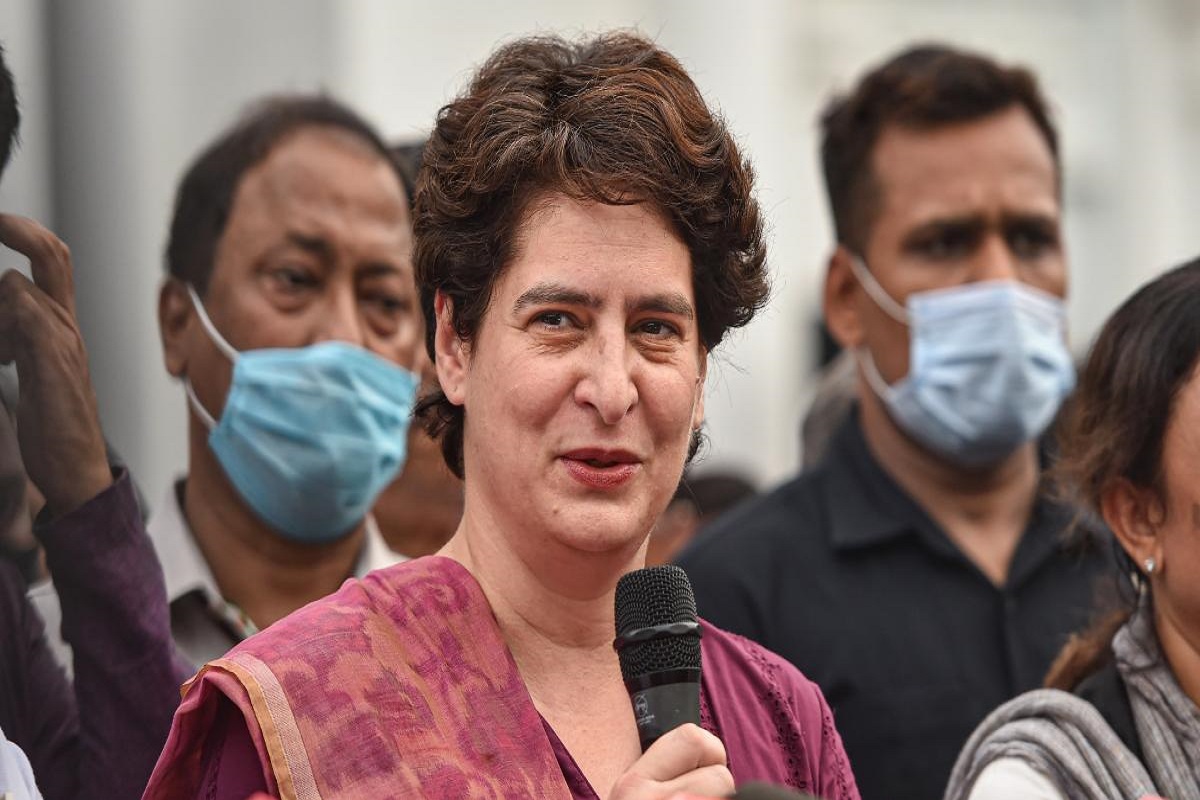 Priyanka Gandhi Corona Positive: Congress General Secretary Priyanka Gandhi Vadra has become corona again. Priyanka Gandhi herself has given this information through a tweet on her Twitter handle. Priyanka told that her corona test report has come positive. Since then she is in isolation and is following all corona protocols. Priyanka Gandhi has been hit by Corona once before.

Priyanka Gandhi had earlier tested positive for Corona on June 3. At the same time, the corona report of Priyanka’s mother and Congress President Sonia Gandhi also came positive. At that time, Priyanka had tweeted that she had got a corona test done after mild symptoms. Whose report has come positive. After the corona report came positive, Priyanka Gandhi had isolated herself at home. Along with this, he had told all the people who came in contact with him to take care of themselves.

Also Read: Best Budget Earbuds in 2022: These are the best choice in the budget of ₹ 699-1000, these earbuds are great, features and features

BJP promises, parking problem in Delhi will end if it wins the MCD elections

Will Satyendar Jain get food of his choice in jail? Tihar administration said – no request related to fasting was received

BJP is so scared of CM Kejriwal that they have to use all their strength in Gujarat elections: Raghav Chadha

IPL 2023: Legendary batsman of England team roars for IPL, will create storm with his bat on Indian ground